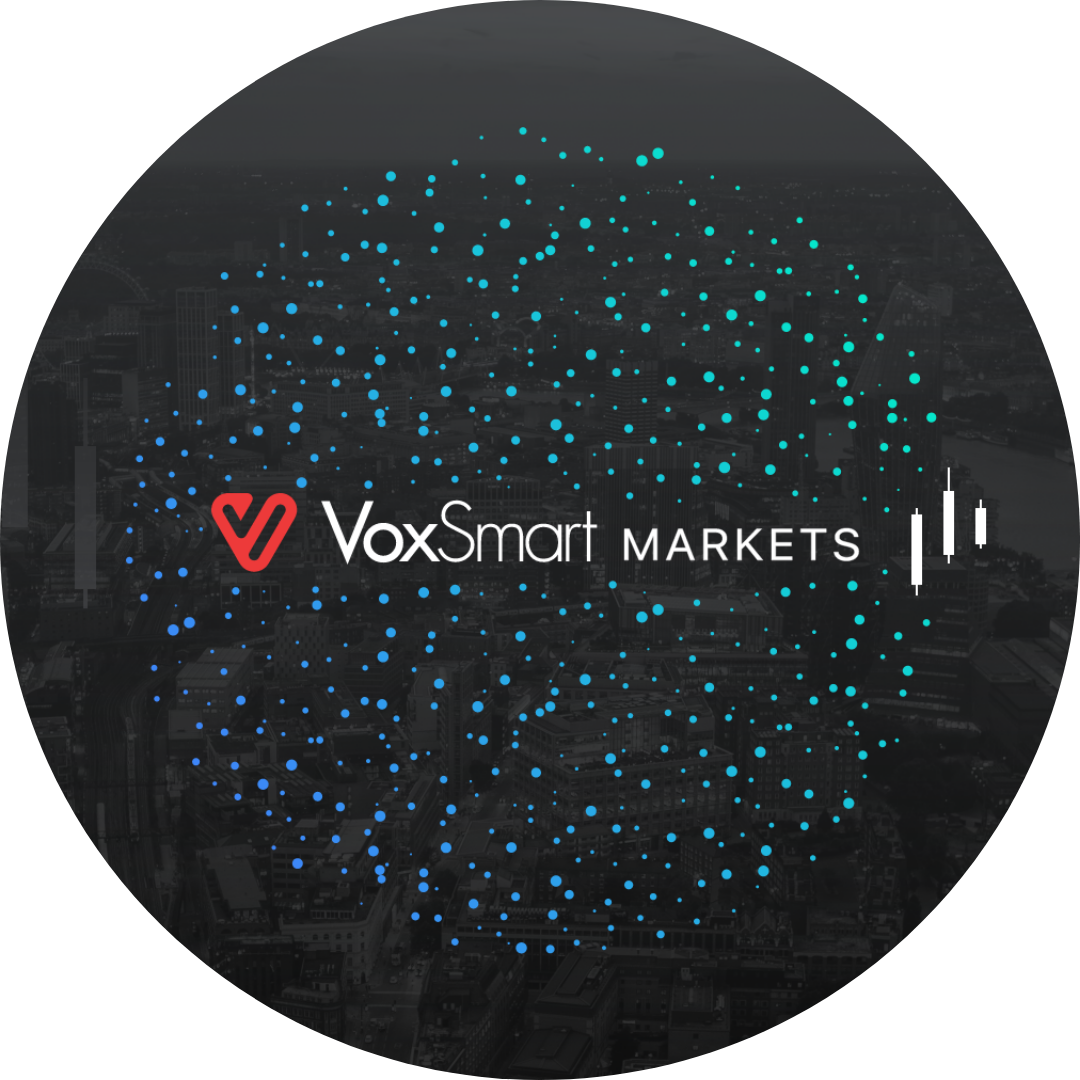 The financial press is abuzz with stories of the greatest short squeeze of the century as retail investors take on Wall Street giants, and we are all fascinated.

We have all been hooked on the recent headlines of a Reddit group embroiled what the Guardian UK calls a millennials' war on Wall Street. The 5 million-user community of r/WallStreetBets rallied together boosting the share price of GameStop, a struggling US video game retailer, from $40 to almost $400 in a matter of days. What started out as a call to save a struggling video game retailers in the US, has turned into a global phenomenon.

Is this just the man in the street looking to make a fast buck or an uprising against Wall Street? Perhaps it’s both but, more importantly, has GameStop (GME) highlighted an underlying problem with the financial system and a lack of transparency in how these wall street investment firms operate, even after the lessons learnt from the 2007-08 crisis?

The jump of nearly 1000% in Gamestop stock price has caused massive losses for hedge funds such as Melvin Capital who had taken a short position against the ill-fated stock. As a result, some have called for greater regulation of retail investors responsible for the squeeze, who are using mobile trading applications and social media to exchange trading information.

However, what regulation have they broken? On Friday, Robinhood, a commission-free investing app, announced restrictions to new buy trades on its platform, which is causing uproar among the online trading community calling the move blatant market manipulation and protecting the short sellers.

Some say the now-famous Reddit online forum constitutes as market manipulation, and that there was a targeted campaign to take down the large hedge funds. Others say these retail investors used a tried and trusted strategy that rounded on the weakest stocks and exploited that weakness, something hedge funds do as common practice. What is the difference between a public chatroom and an “ideas dinner” held away from public scrutiny?

It also raises the question of how such a fund can effectively be short of 140% of the stock of a company as Melvin Capital was reported to be? Why does Main Street seizing on an opportunity to benefit from a Hedge Fund overextending itself differ from a Hedge Fund shorting a business that is perceived to be in trouble?

Who will win: Wall Street vs Main Street?

Who will win: David or Goliath? More regulation, more freedom? A fair outcome would be a draw, more transparency in the world of the Hedge Funds, better oversight of communications and trading, and a tightening of restrictions around online trading and chatrooms.

However, we all know life isn’t fair. While we may see a crackdown on retail investors, other groups around the world are putting on the same type of trading and Wallstreetbets have allegedly turned their attention to silver. Regulators will have their work cut out as we think this will run and run…

If you liked this article, you may also like: