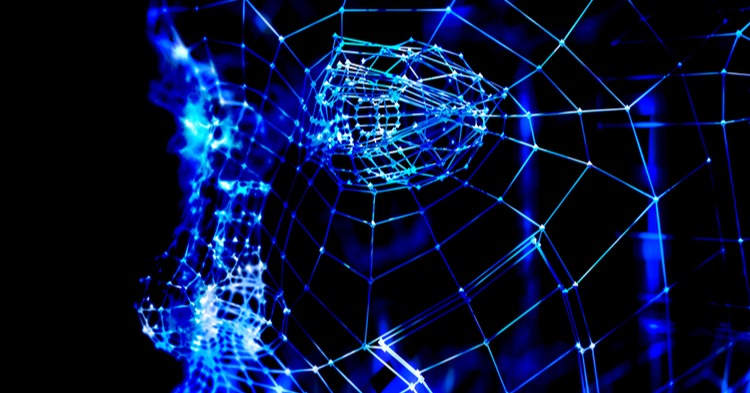 Video surveillance data: Useful or not? 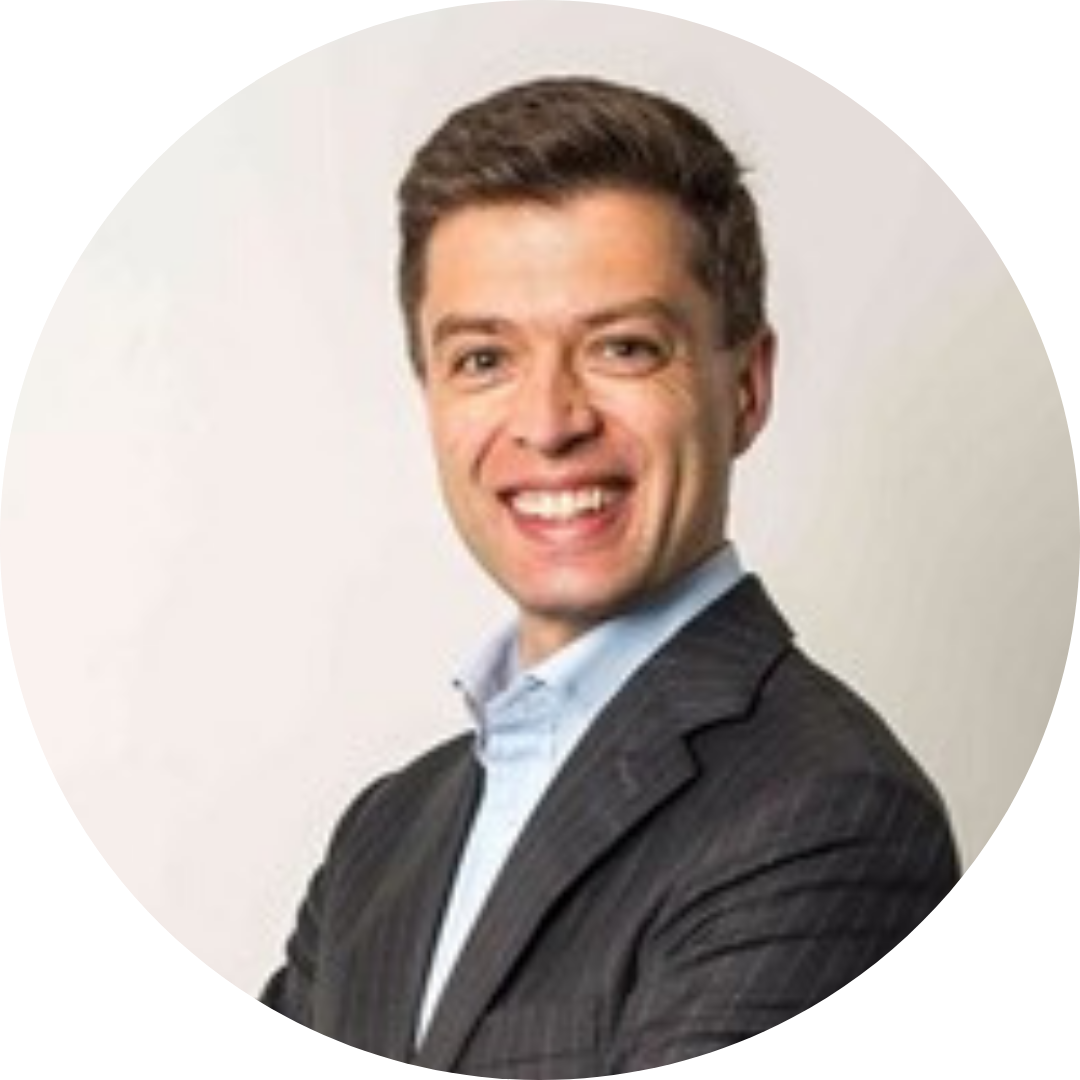 The widespread adoption of video communications platforms such as Zoom and Microsoft Teams during the pandemic brought to the forefront new concerns about compliance and conduct risk for traders working remotely.

In a recent article written by Hamad Ali and published by Waters Technology, Oliver Rooney, CTO at VoxSmart shares his reservations about Video Surveillance before a solid use case has been found. He says firms could spend an enormous amount of effort gathering and analyzing video with little reward in return.

Rooney goes on to say that the technology needs improvement. “If you look at the kind of trials of face recognition by the police, most of them have not resulted in a single conviction, because the technology just isn’t good enough to do it,”
he says. “So you are asking a lot, I think, to get really useful, actionable intelligence from the video stream at the moment."

Read the article in full.

Many firms in Financial Services have yet to tackle voice surveillance using automated systems, some are still working on optimising their eComms surveillance solutions to work at scale, since the world transition to remote and hybrid working models. Video surveillance is a big leap in cost, resources and technology. Nevertheless, one area of technology we will be closely following at VoxSmart.

Topics: In the News