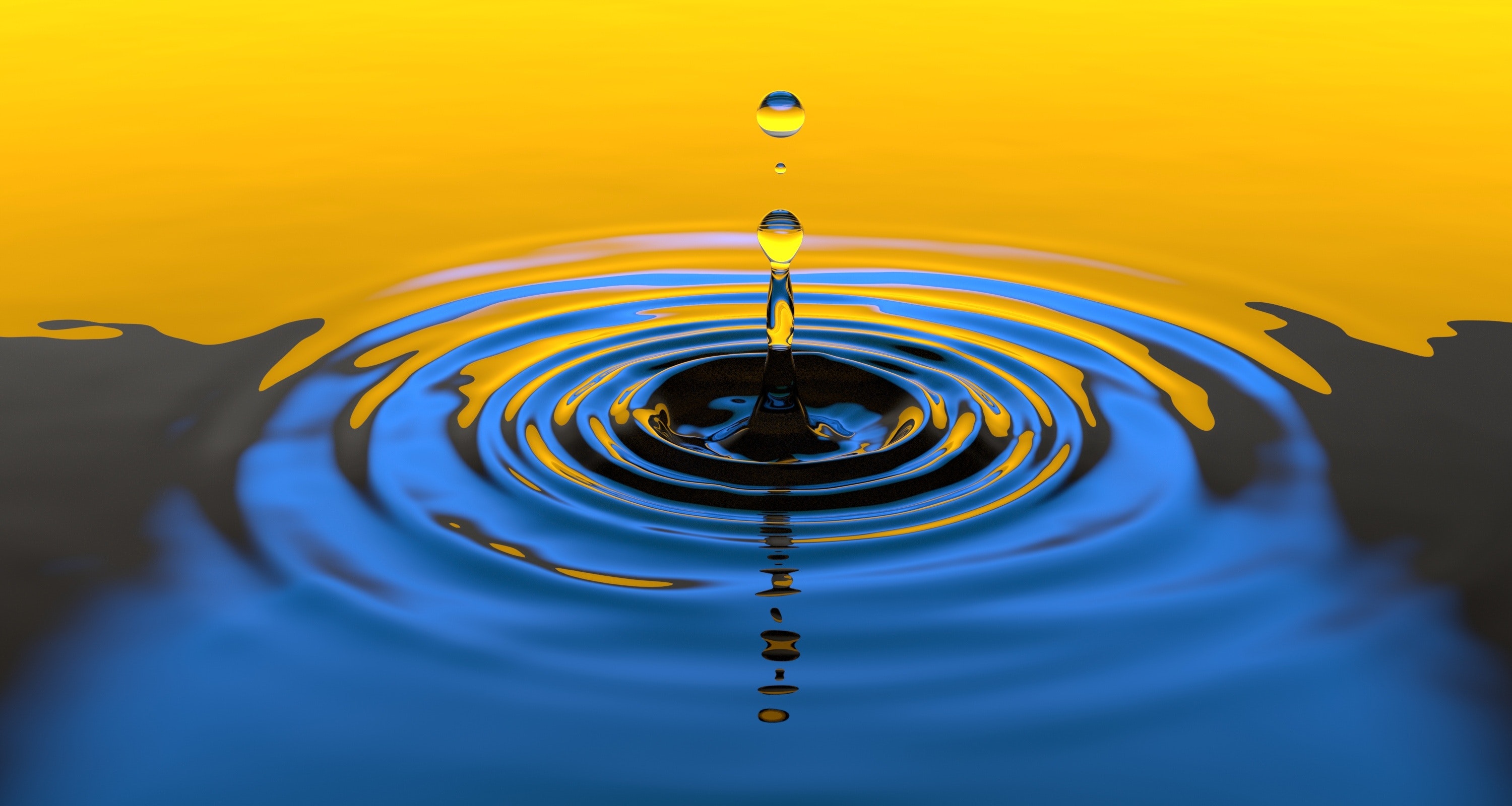 We've all heard it used before. The term "holistic surveillance" has been talked about for years yet we are still far away from making it a reality - why? Is it just a pipeline dream or can it be achieved?

Everyone knows that data is valuable. Markets practitioners are no exception. In fact, data from trades and their related comms are so valuable that capital markets firms, as a whole, have spent $736.7m on surveillance in the last two years.

So, where has the money been spent?

After heavy investment in trade surveillance and single channel surveillance (predominantly eComms), firms are still fighting with their data, blocked by disparate and inaccessible channels among the top barriers to a more joined-up approach to their markets compliance strategy.

Where firms have grown skeptical of ‘holistic’ surveillance and how realistic of a concept it is, we are seeing a shift towards the idea of integrated surveillance. Before we look at why we feel integration is so important to build a strong surveillance ecosystem, is Holistic Surveillance really possible?

We've all heard it used before. The term, more frequently used in medicine or philosophy to describe various parts that are intrinsically connected to one another, has made its way into the realm of conduct surveillance and technology. However the industry isn't there yet and we believe that by combining domain experts from the various realms of surveillance will give firms a much clearer and better understanding of their data and what their business looks like.

Our view is that the industry needs to focus on building strong foundations before focusing on the floors above.  VoxSmart CEO Oliver Blower describes Surveillance as a journey, not a destination. "I love the idea that one day we'll get to a place where one vendor can help firms manage all of their communications and trade risk, I just don't think we're there yet." We have to recognise that in order to build a solid house, you have to have solid foundations and those foundations are made of aggregated and normalised data from all sides of your business. This is where an integrated approach becomes essential.

In our recent webinar with partner Eventus Systems we discuss our view of what holistic surveillance should look like and what's possible today. Watch the replay to hear more on that.

Why is integration so important for surveillance?

According to PwC, unauthorised trading resulted in losses of over $2bn in 2011. Three years later, the FCA and CFTC fined three banks a total of $3.1bn for attempted manipulation of FX rates, including fines for weaknesses in the control environment that failed to detect it.

Not only are Regulators penalising for the abuse itself, they are also holding firms accountable for their compliance procedures, or failures thereof. As predicted last year, the Regulators shifted away from reforming regulation to enforcing the supervision of how well those regulations are being implemented.

Without a doubt, a unified surveillance model is how financial institutions will achieve regulatory compliance in the future. Where trade data, communications and behavioural red flags are collated and monitored from one single surveillance platform.

While, trade surveillance tools are essential for real-time trade monitoring, they often lack context to their results and findings. Communications surveillance tools compliments trade and market surveillance perfectly as they are crucial for providing the context around a trade.

A consolidated surveillance model streamlines the compliance effort and benefits front office surveillance tasks. Breaking down your surveillance program into three key areas of data will help you understand what tools are needed to cover all aspects of your business.

Trade data gives you the “what” and “when” information. Quantities, counterparties and execution times. This data is useful for detecting many scenarios of market manipulation such as detecting wash trades or marking the open or close.

Typically, where most firms start is with Trade Surveillance. Especially since all regulators now expect Capital Markets participants to have adopted a form of trade surveillance and will take legal action if not. However, proving a fraudulent action is not always enough, regulators look for evidence of “intent”, which is where communications surveillance comes into play.

Communications data gives you the “how” and the “why” information. This context around a transaction is key to finding whether an employee had the intention to commit financial crime.

Data taken from emails, chats and phone conversations are also vital for proving cases of collusion; where it’s been proven that the more fraudsters involved, the greater the loss suffered for a firm.

Apart from detecting illegal insider dealing and collusion cases, communications surveillance also provides the necessary evidence to supervise fair dealing, disclosure of false or misleading information as well as intimidation or bullying tactics – something that with trade surveillance alone would not be able to detect, or prove in the courts.

The final piece to the puzzle is supervising conduct. A lot of behavioural red flags can be detected through communications and trading surveillance tools. Detecting gaps in communications followed by a huge order or gaps in trading without a client request recorded are useful indicators that an employee has gone offline – perhaps to colluding over a coffee or over the garden fence.

This is also where predictive analytics methods and Artificial Intelligence tools are particularly useful, but only when used in a controlled and measured environment.

With so much data being captured, recorded and retained, it’s almost impossible for compliance to perform manual reviews and even more complicated to extract valuable insights about the company’s performance or consistently investigate STORs. Compliance teams and Senior Managers are turning to automated systems to help increase efficiency and lower the cost of communications monitoring.

There are two clear benefits for adopting a unified surveillance model:

As mentioned before, trade surveillance can only tell you so much, as can isolated behavioural data which may or may not be something suspicious. Joining that data together allows for more powerful insights into business performance as well as good and bad practise alike.

It’s common knowledge that firms are wary of using AI, and rightly so. The so-called mysterious “black-box” hides explainability which is bad for business and your relationship with the regulator. Not to mention, ML-driven tools can give misleading outcomes when bad-behaviour is the norm in a firm.

Having control over your technology and Machine Learning techniques are used is essential and it’s where tools really add value such as enhancing detection methods for entities and intents.

Without having a global, consistent and accurate data source you can trust, carrying-out effective supervision and control is fragmented and inefficient. Not to mention being costly and hard to justify its ROI to Senior Management. End-to-end communications surveillance offers the opportunity to integrate comms data from across a globally distributed firm, handling numerous languages simultaneously, and it’s only when you start correlating chats, emails, phone calls to their trades and orders are able to extract value. From there you will be able to access the information and insights you need.

Find out more about our approach to holistic surveillance as we join our partner Eventus Systems in a 20 minute fireside CEO chat.Watch on demand.